FROM BIG BOX TO LAST MILE

The critical importance of interstate highways — and their unique abilities to link logistics infrastructure to major population centers — has catalyzed the relocation and expansion of some of the largest and most prominent corporations and logistics companies in the world. Since 2005, we have worked to identify key parcels of land along the 150-mile stretch of the I-81 Corridor from Shippensburg, PA to Harrisonburg, VA. We have developed over 4.5MM SF of Class A Warehouse/Distribution space for tenants including McKesson, Amazon, Home Depot, Fiat-Chrysler, Rubbermaid, Procter & Gamble, Lowe’s, and Geodis.

As we continue our expansion into the Carolinas and Florida, we look to grow and forge new relationships.

WE LEAD WITH VISION & EXECUTE WITH PURPOSE

From conception to completion, and into leasing and property management, we are involved in every stage of the development process. We evaluate everything from the property, location, building potential, and surrounding market to ensure that every project is fiscally sound and built to the highest standards of quality and innovation. 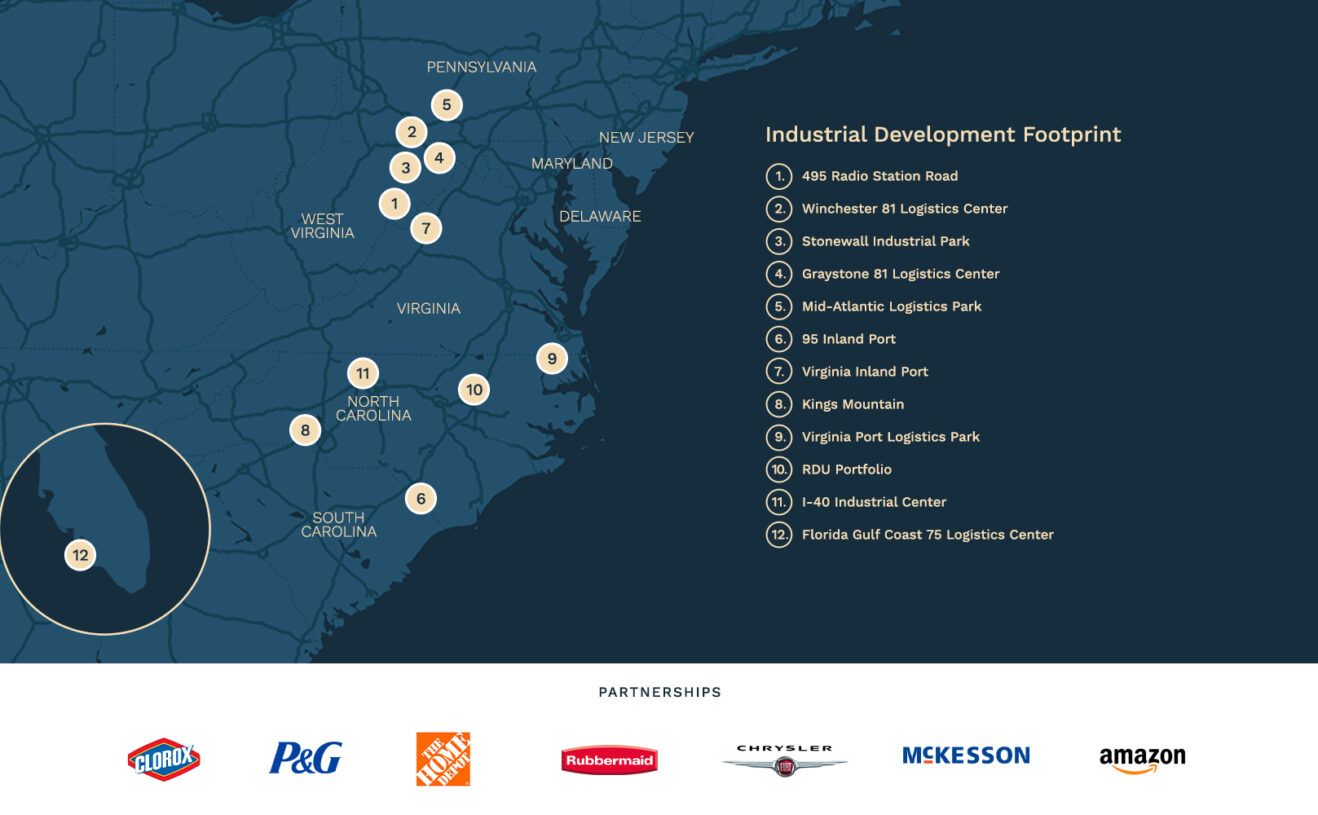 DISTRIBUTION BY THE NUMBERS 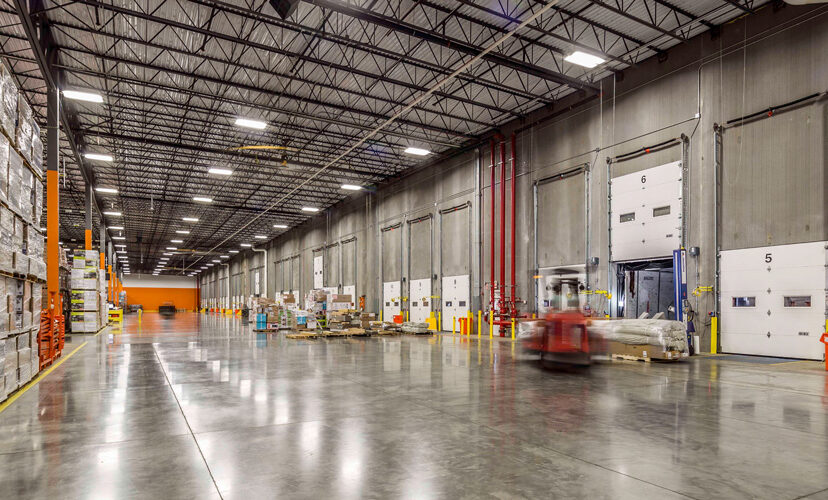 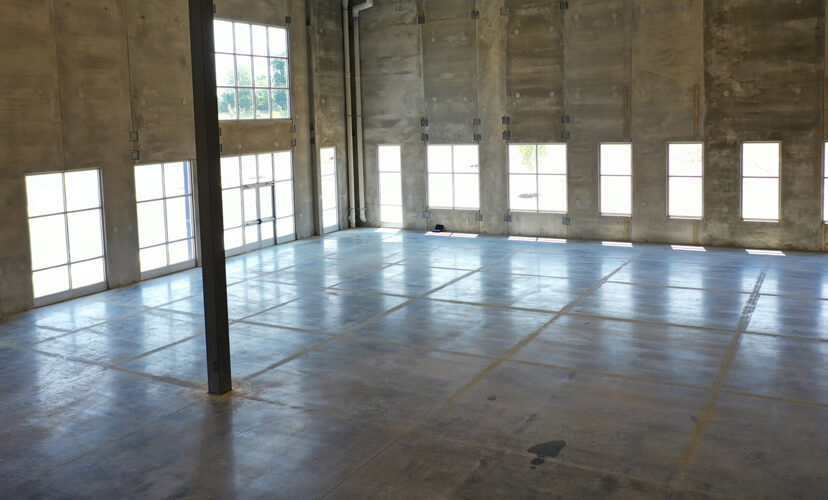 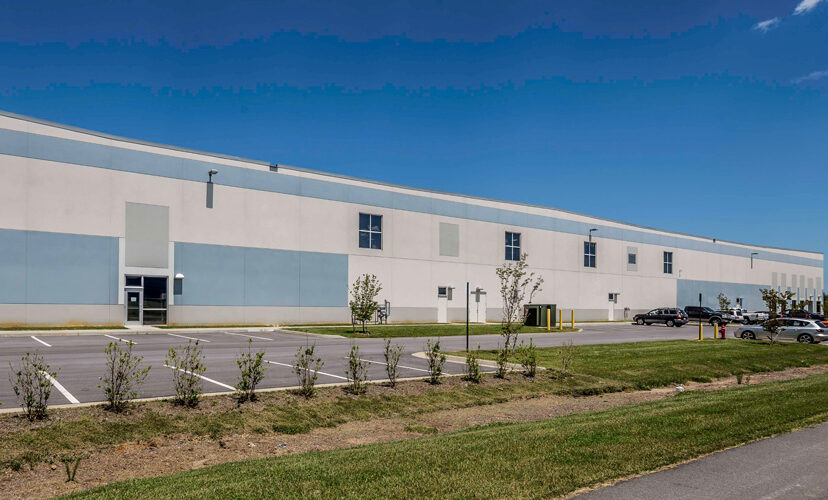 Shippensburg 81 Logistics Center is ideally located along I-81 at the Exit 29 Interchange. Equus identified the Shippensburg property and worked with 3 property owners to acquire the land which was partially zoned for commercial uses, partially zoned for residential uses, accessed through a defunct municipal waste dump and constrained by a poorly functioning Interstate interchange. 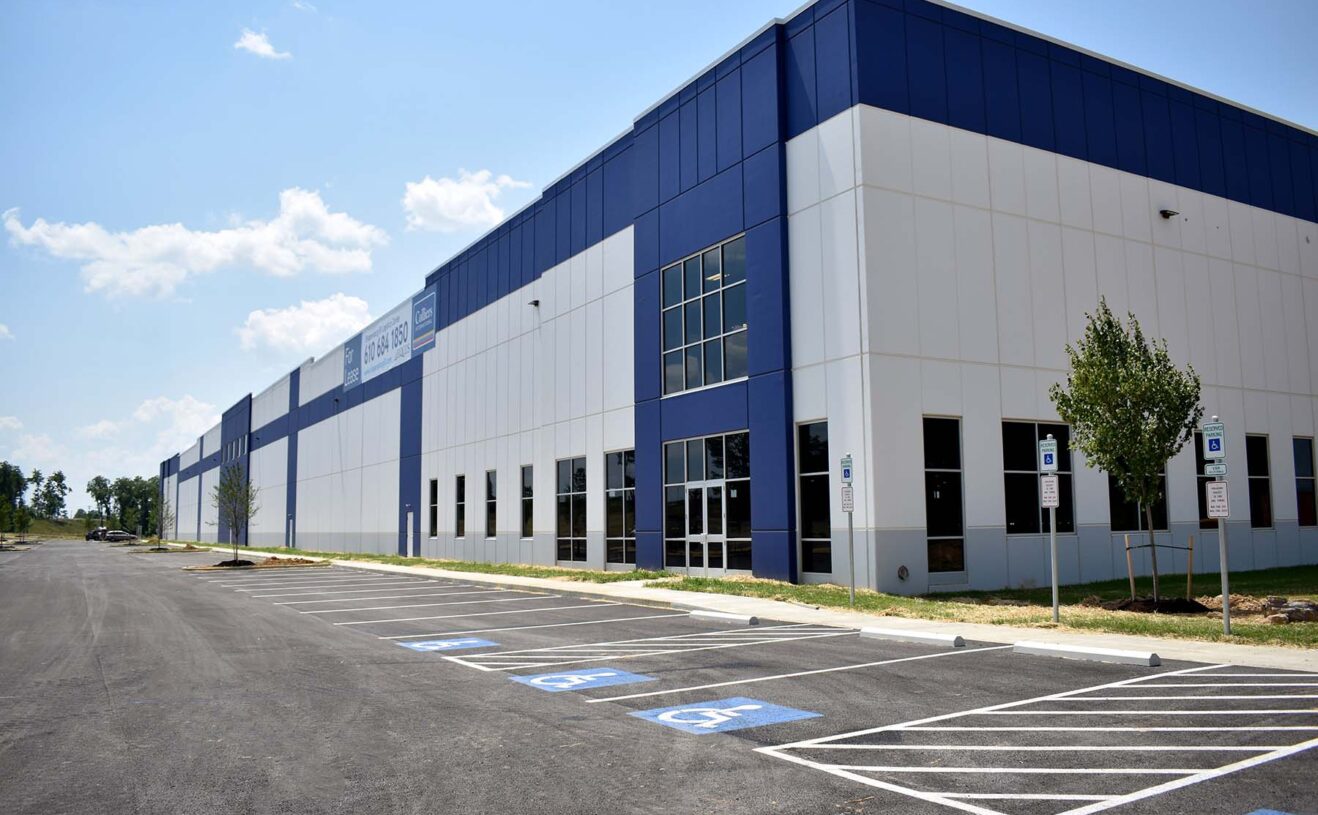 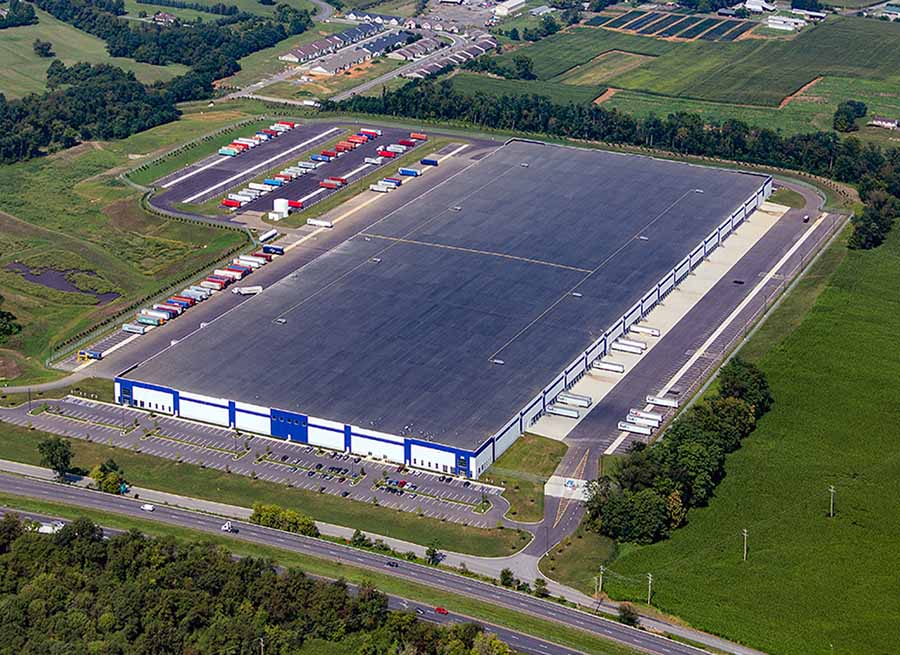 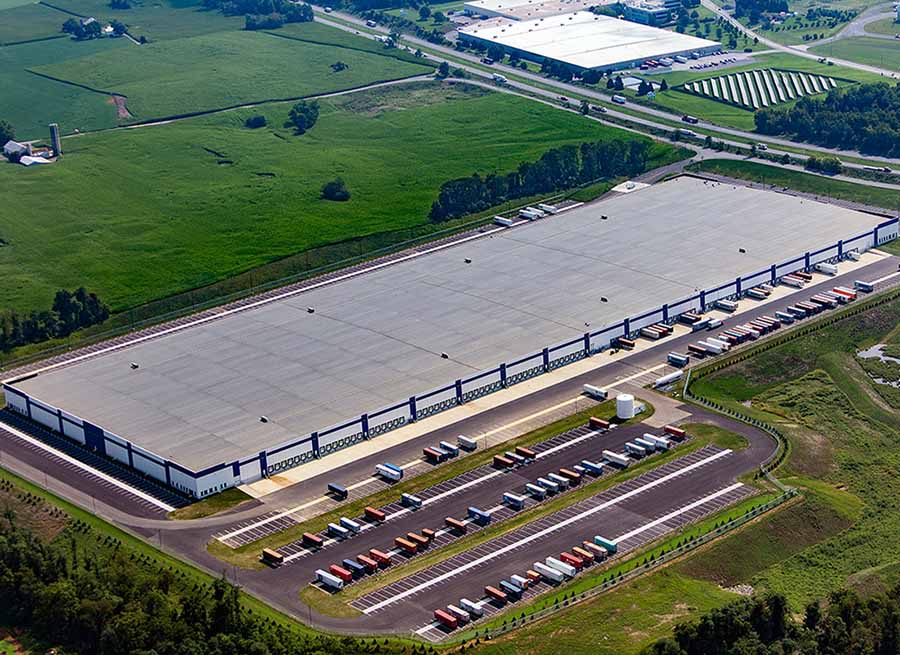 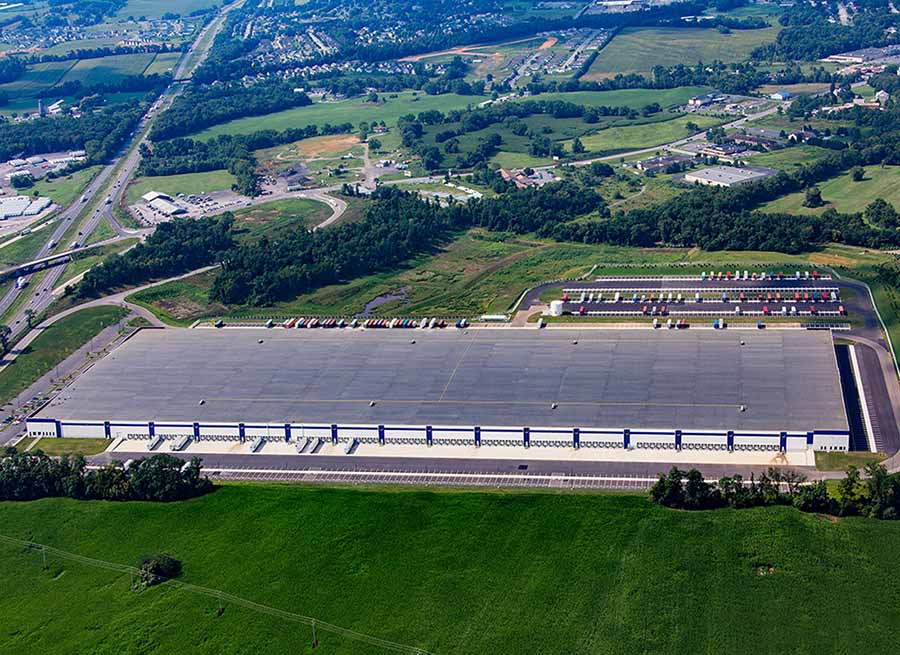 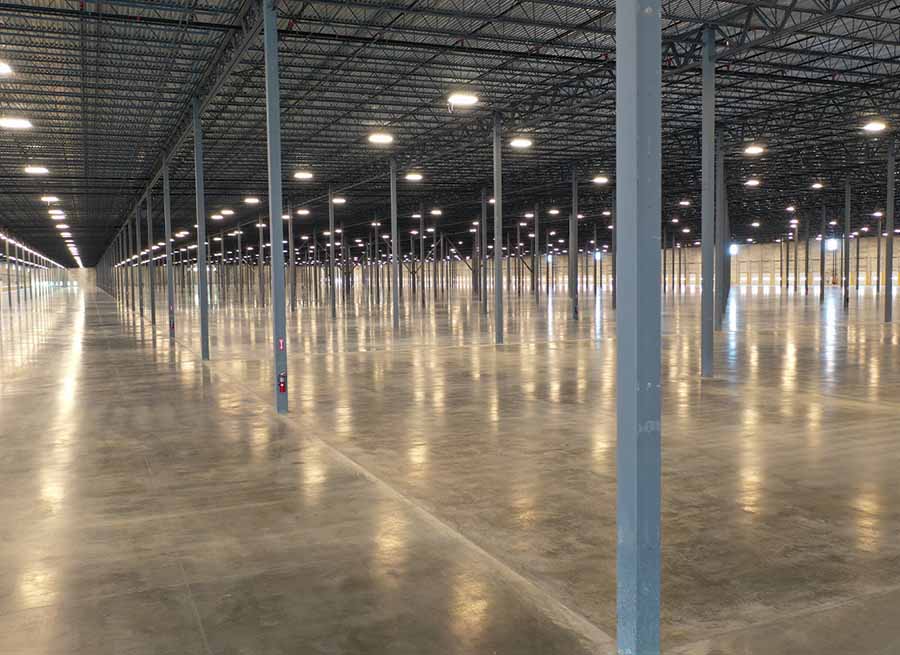 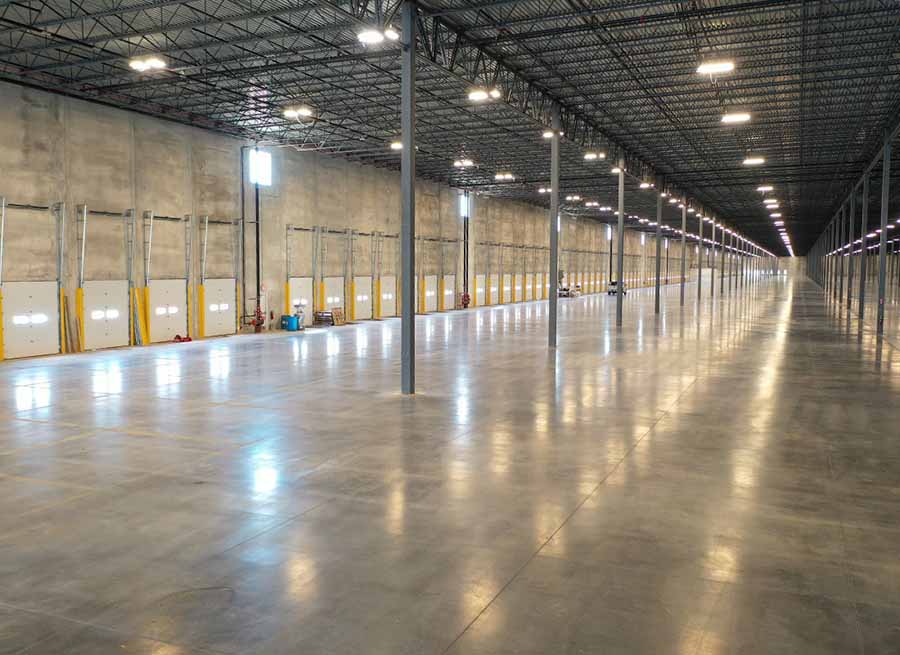 Equus worked along side the local Township, the state DEP and the state DOT to entitle and develop a 1.1 Million SF Warehouse/Distribution facility. Improvements to the property and local road network included the clean up and cap of the municipal waste dump, the signalization and road improvements to the Exit 29 Interchange, and the relocation of a Township Road to provide for safe access to and from the Equus development site.

After completing nearby Build-to-Suit projects for Mercury Paper in 2009 and McKesson Pharmaceuticals in 2014, Equus identified and purchased 52 acres of underutilized land in the existing Stonewall Industrial Park. 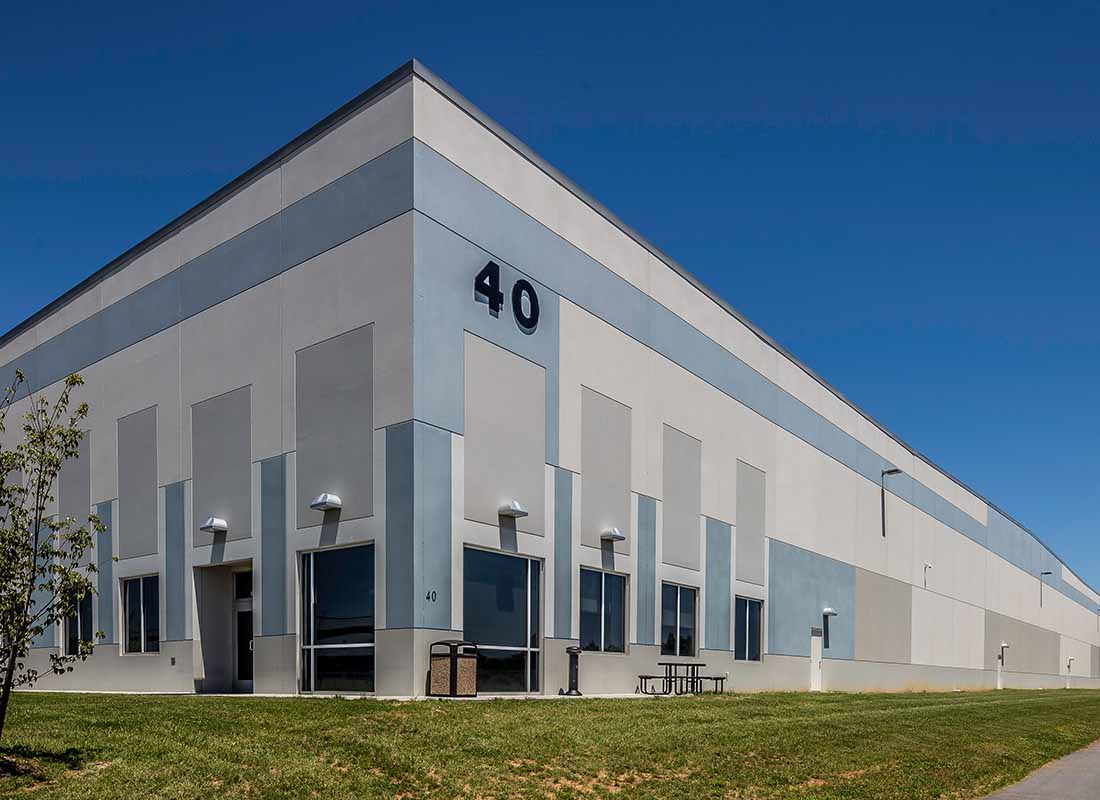 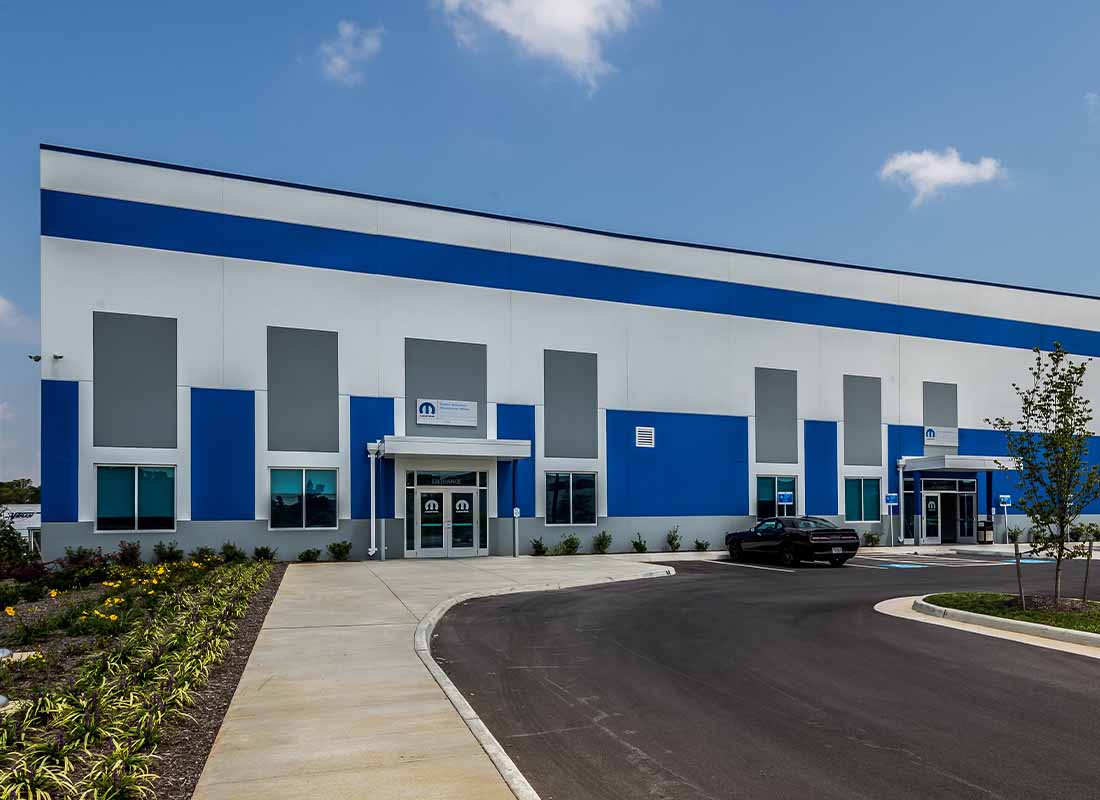 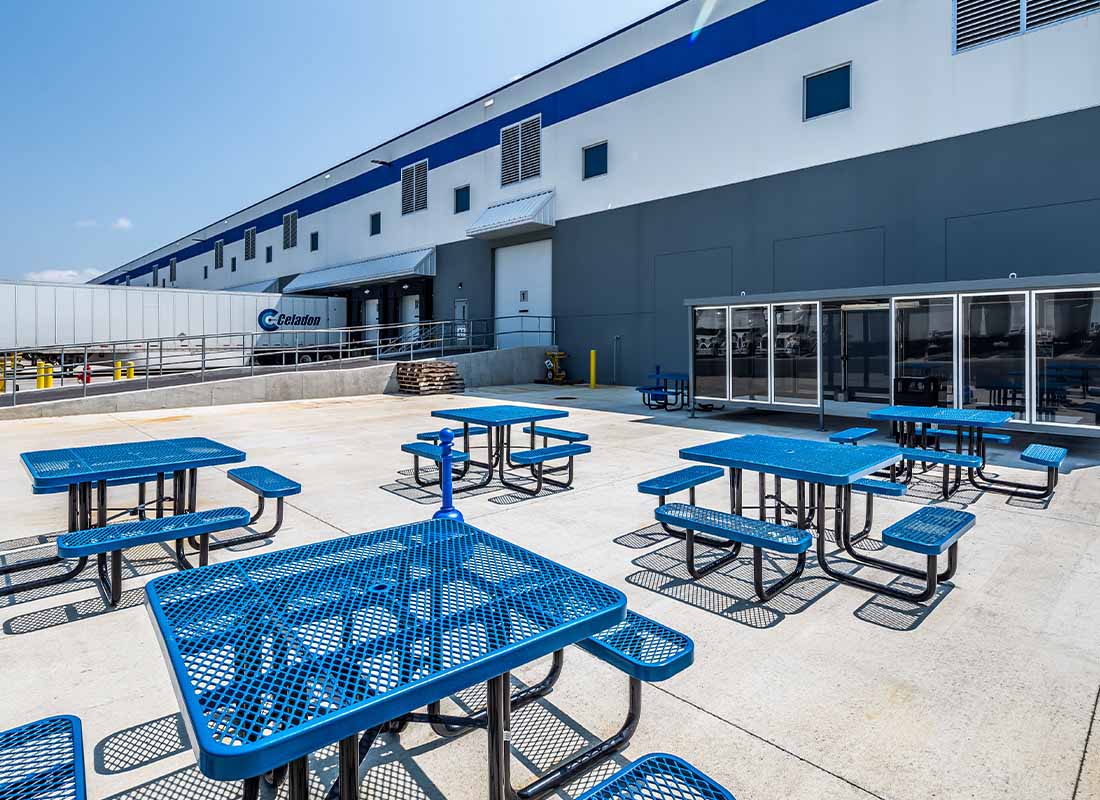 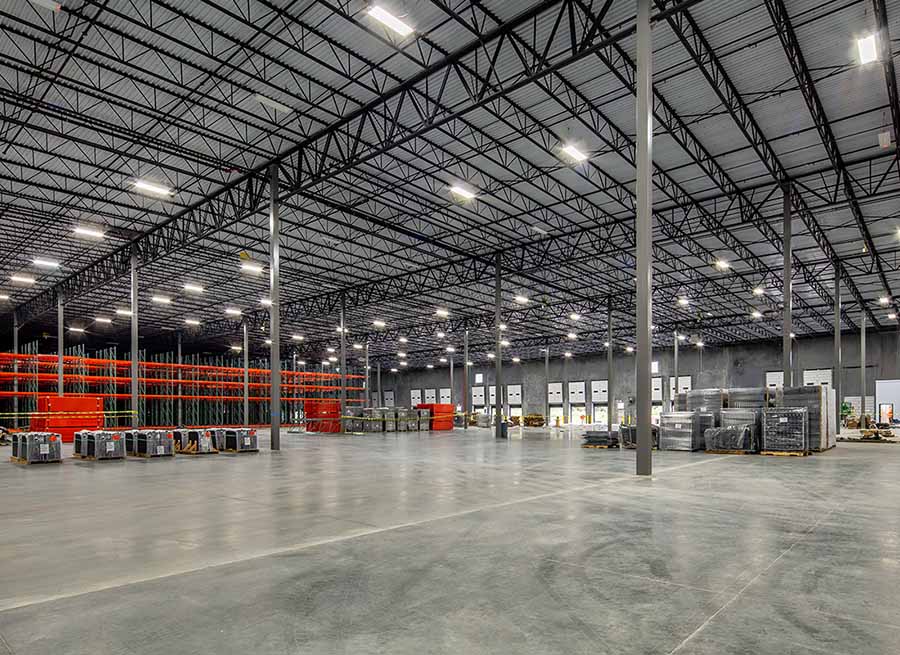 The Stonewall Industrial Park began development over 40 years ago and included small industrial properties in the 25,000 to 50,000 SF range typical of small rural industrial parks dating to the 1980’s. The Park is well located along I-81 and also within 15 minutes from the Virginia Inland Port (VIP). The VIP is a key feature of the Virginia Ports infrastructure, linking the Winchester/Front Royal markets directly with the Virginia ocean ports by way of a Norfolk Southern rail line. Many tenants in the Winchester region, including Home Depot and Geodis, depend upon the VIP as part of their Mid-Atlantic supply chain network.

Equus identified the Park as a key location for Mid-Atlantic warehouse/distribution users. After purchasing the first of two land parcels in the Park in 2015, Equus began speculative construction on a 330,000 SF warehouse/distribution facility. By the time construction was complete, the building, Stonewall I, was leased to Home Depot and Max Finkelstein Inc., and construction was well underway on Stonewall II, a 400,000 SF Build to Suit for Fiat Chrysler’s MOPAR division.

While the Fiat-Chrysler BTS was still under construction, Equus purchase a 20-acre parcel across the street from Stonewall I and II. Speculative construction began in 2017 on Stonewall III, a 287,000 SF warehouse/distribution facility. Equus signed a full building Lease with Rubbermaid Commercial Products in June of 2018, with completion of construction and occupancy by Rubbermaid shortly thereafter.

Stonewall I, II, and III total 1,017,000 SF and each building is 100% Leased. The Stonewall warehouses are all 32’ clear, with Pre-Cast Concrete Walls, ESFR Sprinkler systems, T5 or LED High Bay lighting, Heavy Duty Concrete truck aprons and full depth truck courts with ample trailer parking away from the buildings.

Equus identified a 30-acre property in Dillon, South Carolina at the end of 2018 with excellent access to I-95, a short 1 mile drive to the Inland Port, and directly adjacent to over 3MM SF of warehouse/distribution space occupied by Harbor Freight Tools.

Equus started construction of a 373,000 SF warehouse/distribution facility in early 2020 and delivered the building with a full building Lease in place to Harbor Freight Tools in Q1 2021. 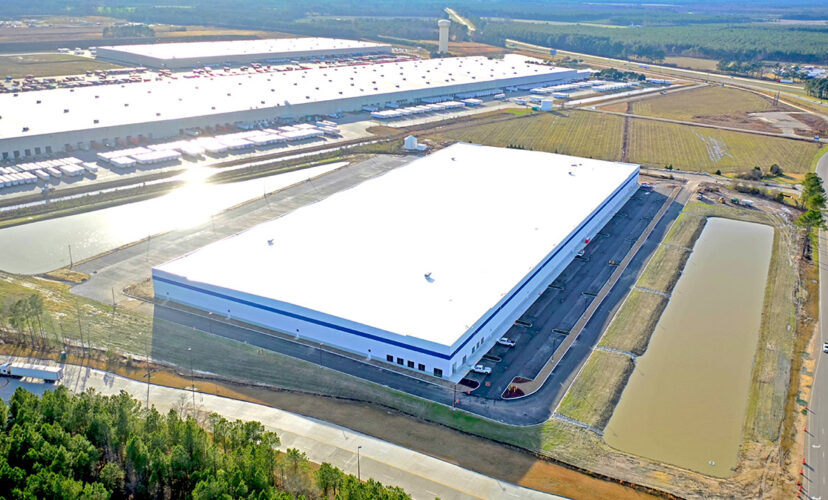 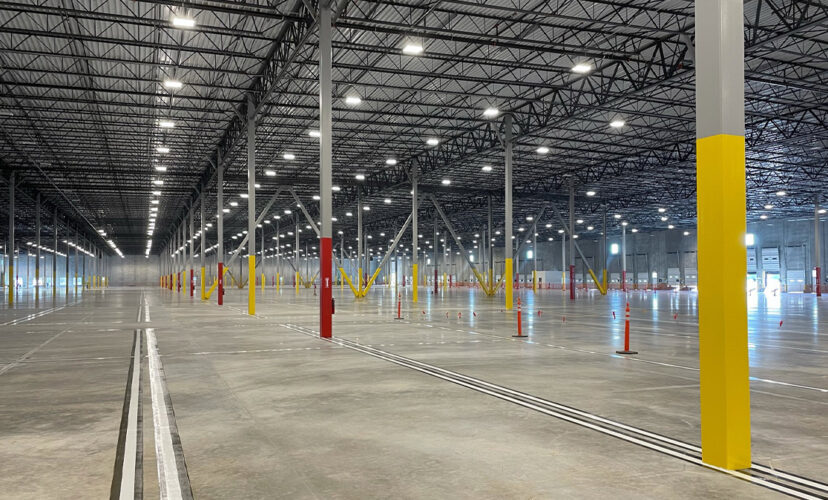 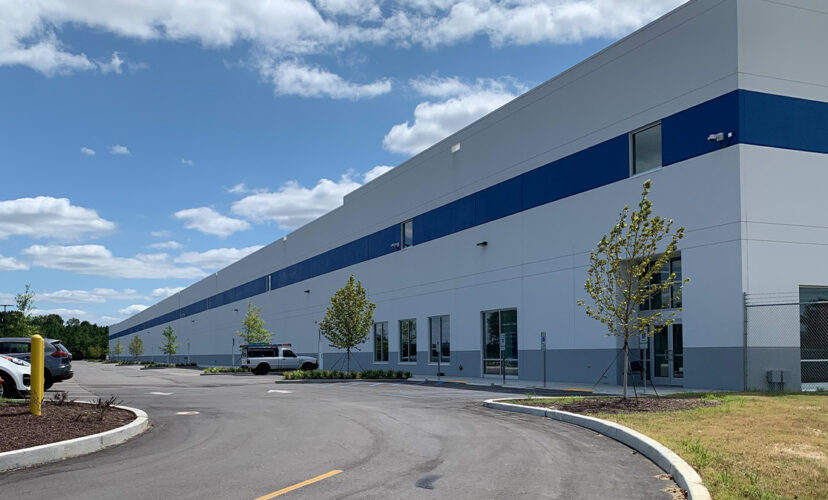